The Impact of Poor Software Quality 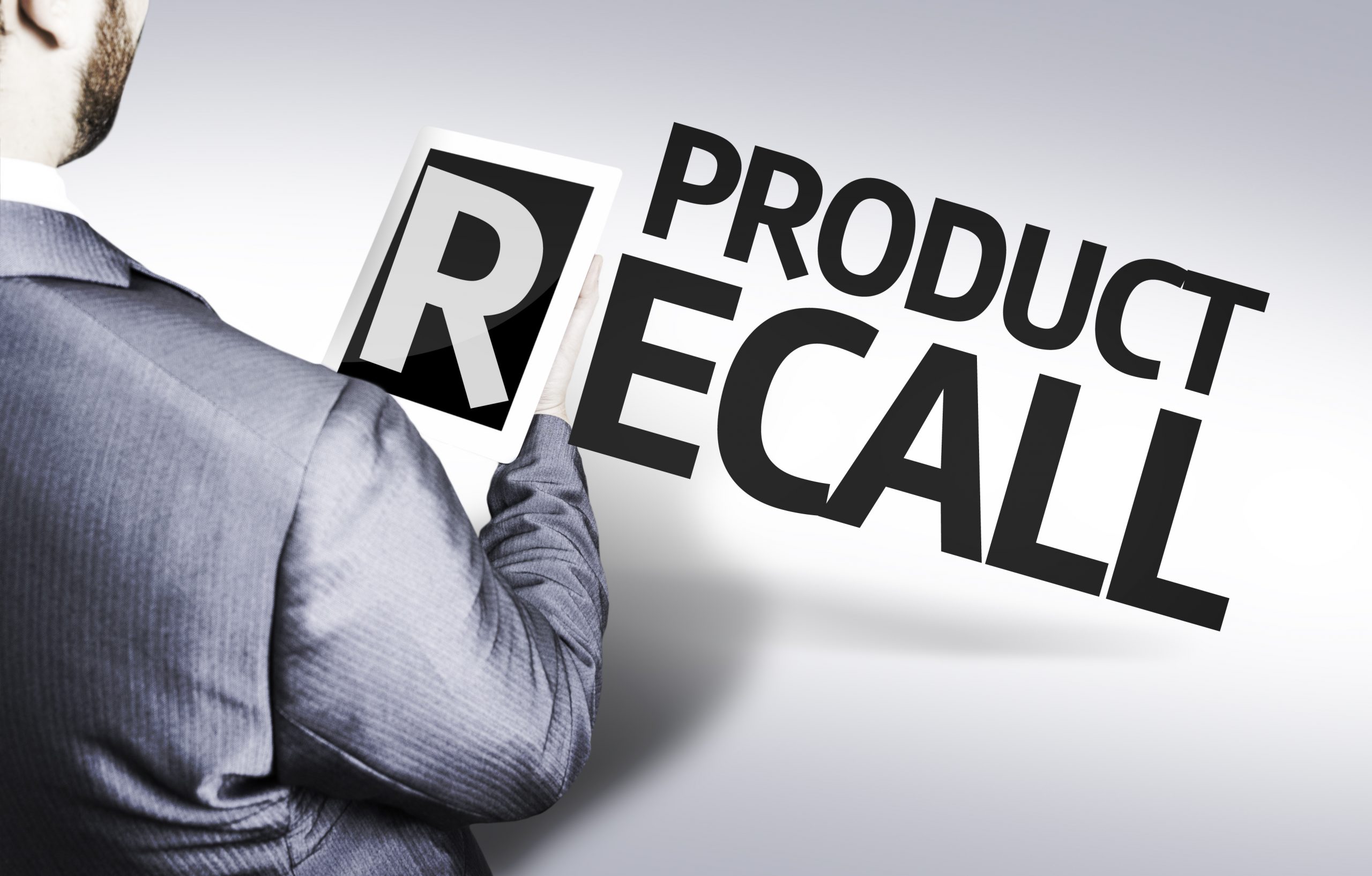 The impact of poor software quality is difficult to define it in strict terms. Software quality is judged in the context of technical and budgetary requirements and many other external factors. And judgment by consumers is the prime measure for rating the quality. Apart from that, features like reliability, stability, and need for maintenance also impact software quality.

Taking it all into consideration we can say that quality software is defined by four major aspects.

This aspect judges the quality of software based on whether it meets the expectations of the user and offers satisfaction or not. Depending on the extent of satisfaction, you can determine whether the software is excellent, just average, or poor quality.

Software being developed for any industry has specific regulatory and technical compliance requirements that need to be met. These may be internal or external to the organization such as CMMI or ISO 25000 compliance. UI and UX

One of the major features that determine the quality of the software is how it is designed and structured. High-quality aesthetics combined with intuitive controls make for good software. On the other hand, if the software looks dates or has subpar user experience, it’ll be classified as poor.

Many organizations and businesses do not take software quality as seriously as they should, which leads to poor user experience and loss of revenue. It should be kept in mind that the consequences of poor software can be far-reaching that can sometimes go out of your control. That’s why it’s essential to maintain quality assurance at all times. Here are some of the worst disasters caused by catastrophic software mistakes.

Sent on a mission to Mars in 1998, the Climate Orbiter craft got lost in space which continued to confuse the engineering team for quite a while. After some time, it was found out that a sub-contractor present in the engineering team didn’t
convert English units into metric ones which caused the $125 million orbiter to go to waste. It is believed that the spacecraft crashed into the Mars’ atmosphere which debilitated its communications system.

Japanese Bitcoin exchange, Mt. Gox, was established in 2010 and it was the largest exchange of cryptocurrencies at that time. In June 2011, it was hacked which resulted in a loss of more than 850,000 bitcoins which are currently worth over $7.5 billion! Later on, the firm was able to recover 200,000 bitcoin but the company head admitted that they weaknesses in their software that led to the hack.

There are instances where the cost of poor software isn’t measured in financial terms but human lives. In the month of February in 1991, a US Patriot missile defense system deployed in Saudi Arabia wasn’t able to detect an attack that was happening on the army barracks. A government investigation later found out that a software glitch led to this issue as the tracking calculation was wrong. This resulted in the loss of 28 American soldiers’ lives.

Prior to the inauguration of Heathrow Airport’s Terminal 5 in the United Kingdom, the staff quality tested the new baggage handling mechanism that was designed to handle large volumes of luggage every day. Tests were performed with 12,000 pieces of luggage and the system worked perfectly every time. However, what they failed to account for is human intervention. Turns out that on the day of opening, a passenger forgot something important in their bag and removed it from the system causing the entire system to shut off. In the next 10 days, more than 500 flights got canceled while 42,000 pieces of luggage didn’t travel with their owners.

There is a multitude of underlying causes that lead to poor quality software. These may include the following:

The Impact of Poor Software Quality

How to Avoid Poor Quality Software

It is now clear how costly bad software can be to your business. It could turn into a nightmare for both your customers and you. This is why it is pivotal to focus on the quality of the software you are going to deploy in your business, may it be a website or a software application designed for internal use. Here are a few tips that can lead to high-quality software:

Before you go to the development team, you should clearly outline what your primary requirements and expectations are on which there won’t be any compromise. Then offer a breakdown of your secondary and tertiary requirements which will define different components of your software. You can also give guidelines about design, visuals, and user experience.

Give Adequate Budget & Time to a Seasoned Development Team

First of all, ensure that the team you have hired or are outsourcing your project is capable of handling the demands you are making. Make sure they understand your requirements and expectations. Also, have enough budget and time to complete the development process without rushing it. If you are financially handicapped, cut some corners, and lower your expectations.

Without premium quality assurance, never put software into use. Ensure that your team tests it for all the bugs, inconsistencies, bottlenecks, and weaknesses before it is launched. This is especially true for the software designed for your customers.

We provide consultancy on how to create great digital products.