How to Practice Servant Leadership and Benefit Your Business 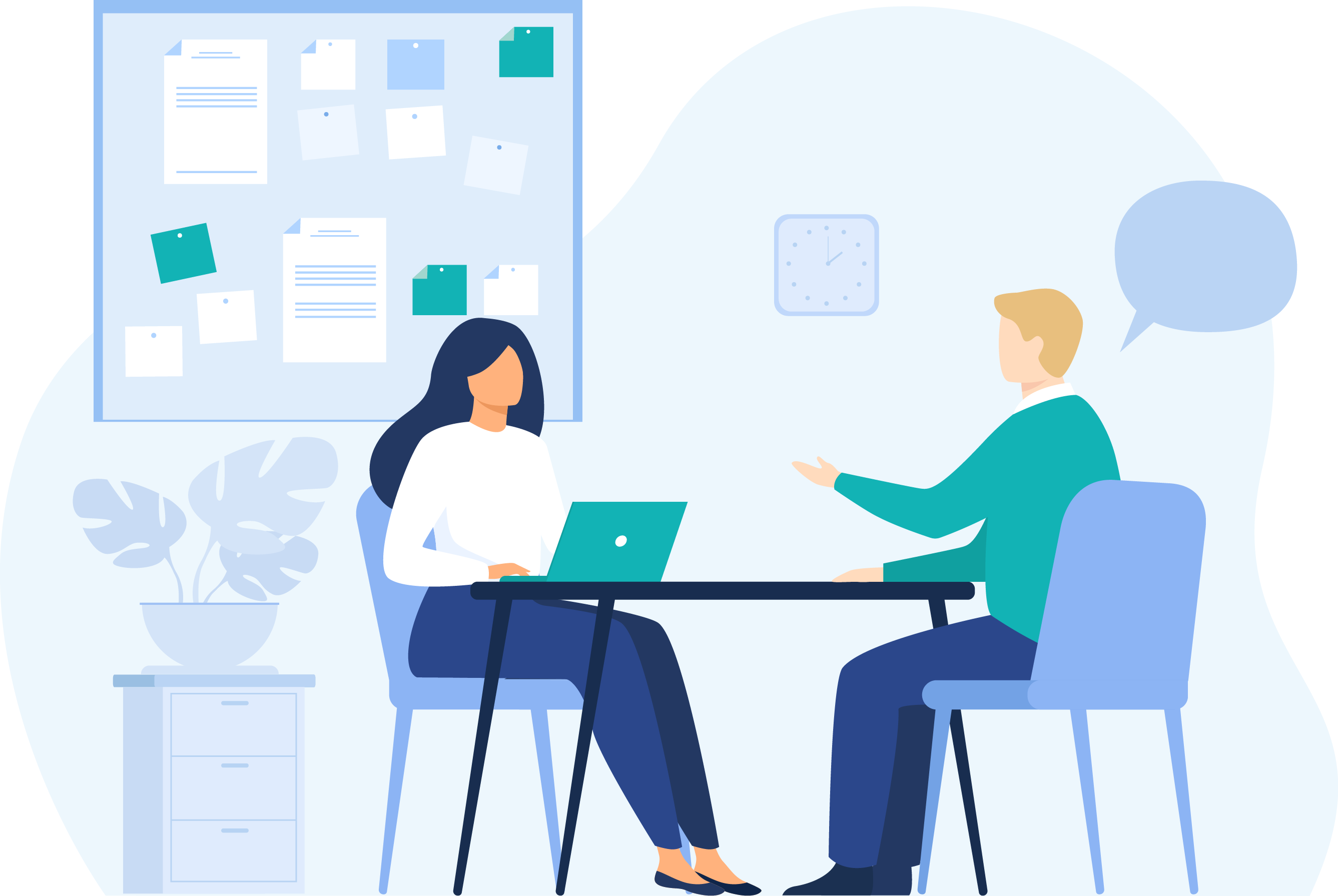 Over the years, the concept of leadership has evolved, generating distinct leadership styles. Each has its own way of viewing the leader role, the leader’s relationship with their workers below, the communication style between them, and the purpose of the leader within the organization.

In this article, we will explore servant leadership, a style closely connected with Agile methodologies. We will analyze the connection between servant leadership and Agile. In doing so, you’ll learn what it means to serve as a leader and the benefits it can bring to an organization and everyone involved.

What is Servant Leadership?

While this might sound like a modern concept, the idea of servant leadership has existed for decades. The term was first coined by Robert Greenleaf in his essay “The Servant as Leader,” in 1970.

According to Greenleaf, servant leadership begins with the natural feeling of wanting to serve first. Therefore, a servant leader has to conduct their workers in a selfless way, putting other people’s needs and the organization’s needs before themselves.

More than commanding and serving as an authority, the servant leader constantly looks for ways to serve those below. Servant leaders contribute to their workers’ growth and development, inducing creativity and fostering a sense of purpose. As a result, employees feel more aligned with the overall purpose and goals of the company.

Servant leadership has been adopted by some of the world’s best-performing companies. Corporations such as Google, SAS, Starbucks, FedEx, and Marriott International have been cultivating this leadership style with clear results. Not only do servant leadership and traditional leadership operate differently, but they also generate significantly distinct outcomes.

Putting an emphasis on employees makes them feel more valued, appreciated, and satisfied, Google reached unprecedented levels of employee satisfaction with a metric increase as high as 37%. Furthermore, Google concluded that happy employees are 12% more productive than unhappy ones.

Employee satisfaction and consequently boosted company performance are but one of the many benefits of servant leadership. Other upsides include:

Still, judging by the numbers, it pays off to shift towards this direction. Employees who feel their voice matters are 4.6 times more likely to perform better at their job. 96% of employees identify empathy as essential for employee retention. And 89% of employees at companies that support well-being programs tend to recommend their company as a good place to work.

The benefits are clear. But once you decide to adopt servant leadership in your organization, how exactly does that look?

Providing direction from the top-down requires tasks such as defining the strategic vision for the company and communicating that down to the team, along with a clear direction based on company values.

Empowerment from the bottom-up involves building team confidence, sharing decision-making processes, and instigating a collaborative environment that allows everyone to feel safe to take risks and be creative. In one sentence, it’s about building trust—lead the team to trust the leader and build reasons for the leader to trust the team.

As Greenleaf believed, this is more of a lifestyle than a technique to be implemented in one go. However, there are some characteristics that servant leaders can work on to excel in their role:

In order to put servant leadership in action, here are some best practices that leaders should follow.

Finding your style as a servant leader can take a while in a trial and error process. While practicing the ideas mentioned above, it’s important to keep in mind that a servant leader is still a leader. The early days in this process will be about finding the sweet spot between leading and serving, especially for people who are new in the position.

How Servant Leadership Serves Agile Organizations— The Case of Scrum

The characteristics of servant leadership are fully aligned with the Agile Manifesto. According to this manifest, Agile methodologies value “individuals and interactions over processes and tools” and “customer collaboration over contract negotiation.” This is something that servant leadership puts into practice.

The Agile Manifesto is based on principles that also align with servant leadership, namely “Build projects around motivated individuals. Give them the environment and support they need, and trust them to get the job done”, and “Business people & developers must work together daily throughout the project”.

One of the most widely used Agile methodologies is Scrum. Naturally, the servant leadership style is completely in line with this methodology. Scrum is based on a set of values: courage, openness, respect, focus, and commitment — all of which are critical for an accomplished servant leadership practice.

The Scrum Guide goes as far as identifying the role of the Scrum Master precisely as a servant leader, stating that “Scrum Masters are true leaders who serve the Scrum Team and the larger organization.”

A Scrum Master is not defined as a manager. They are a leader that should lead by inspiring and serving people, not by forcing authority. The team will always choose to respect a good Scrum Master, giving them the power to drive change in an organization without imposing it on others.

The Scrum Guide states that Scrum Masters can achieve this by

You don’t need to be a manager in your job title to adopt servant leadership. Chances are that there is someone below you in the organization you belong to. If you lead people in any way, even if partially, or with small tasks, you can put this philosophy into practice.

As Greenleaf said, this is more of a lifestyle, and that means you can adhere to it in your daily interactions. Practice values that align with servant leadership. This means caring for others, valuing empathy, choosing ethics over profit, empowering people, and serving with humility.

You will start a snowball effect that will benefit everyone and ultimately serve the organization. Most importantly, you will contribute to the happiness, success, and well-being of the people you work with. In all, there is no greater good you could do and no better payment you could get.